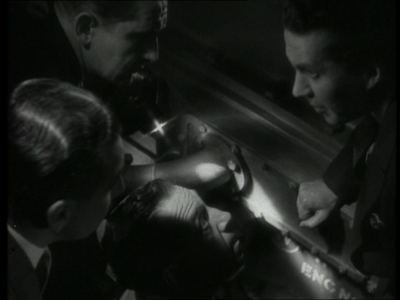 
After the somewhat more expansive The Thirty-Nine Steps and Secret Agent, Hitchcock reverts to the very brisk pacing of The Man Who Knew Too Much here, with not an ounce of fat in the 76 minute running time. The opening scenes are an especially clever montage of sabotage attacks and their aftermath, effectively capturing the mood of London's simultaneous paranoia and stoicism - characteristics that would be raised to the level of national mythology after 1940 but which are already present here. 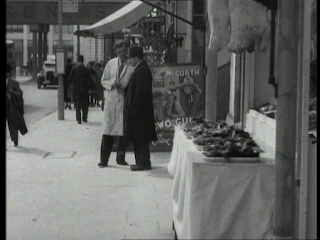 As in his other 1930s British thrillers, Hitchcock blends comedy and action, with a love story thrown in to the mix too as a Scotland Yard agent attempts to gather intelligence on a network of (unidentified) foreign terrorists, but he over-reaches here in swinging abruptly from tragedy to romance; the horror of the film's central act of violence is credible and dreadfully tense, but the aftermath doesn't hold together as well. 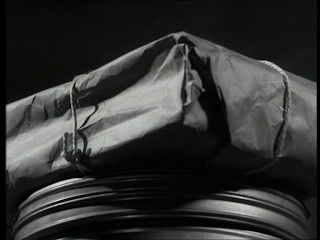 Hitchcock films this sabotage sequence, involving the delivery of a bomb, with a series of cross-cutting shots between the passengers on a bus, close-ups of what we know to be the bomb, clock-faces as we approach zero hour, traffic lights going from green to red; even though I was familiar with the film, the suspense by the climax of the sequence was almost literally unbearable, and it's one of the darkest moments from this period of Hitchcock's career. 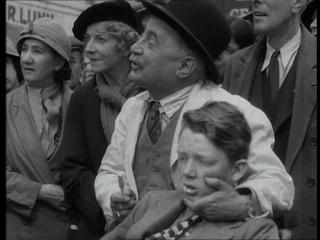 Although very much a studio film with occasional inserts of the "real" London, it's a fascinating glimpse into the English mindset of the mid-1930s, with the spectre of war already very much on the horizon: between Hitchcock's films and their literary inspiration (Joseph Conrad, Somerset Maugham), London must have been a very nervy place to live - especially for those from Germany and beyond, who can't have found the place all that welcoming, however innocent their motives. 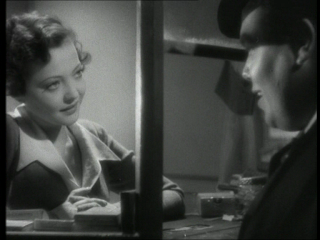