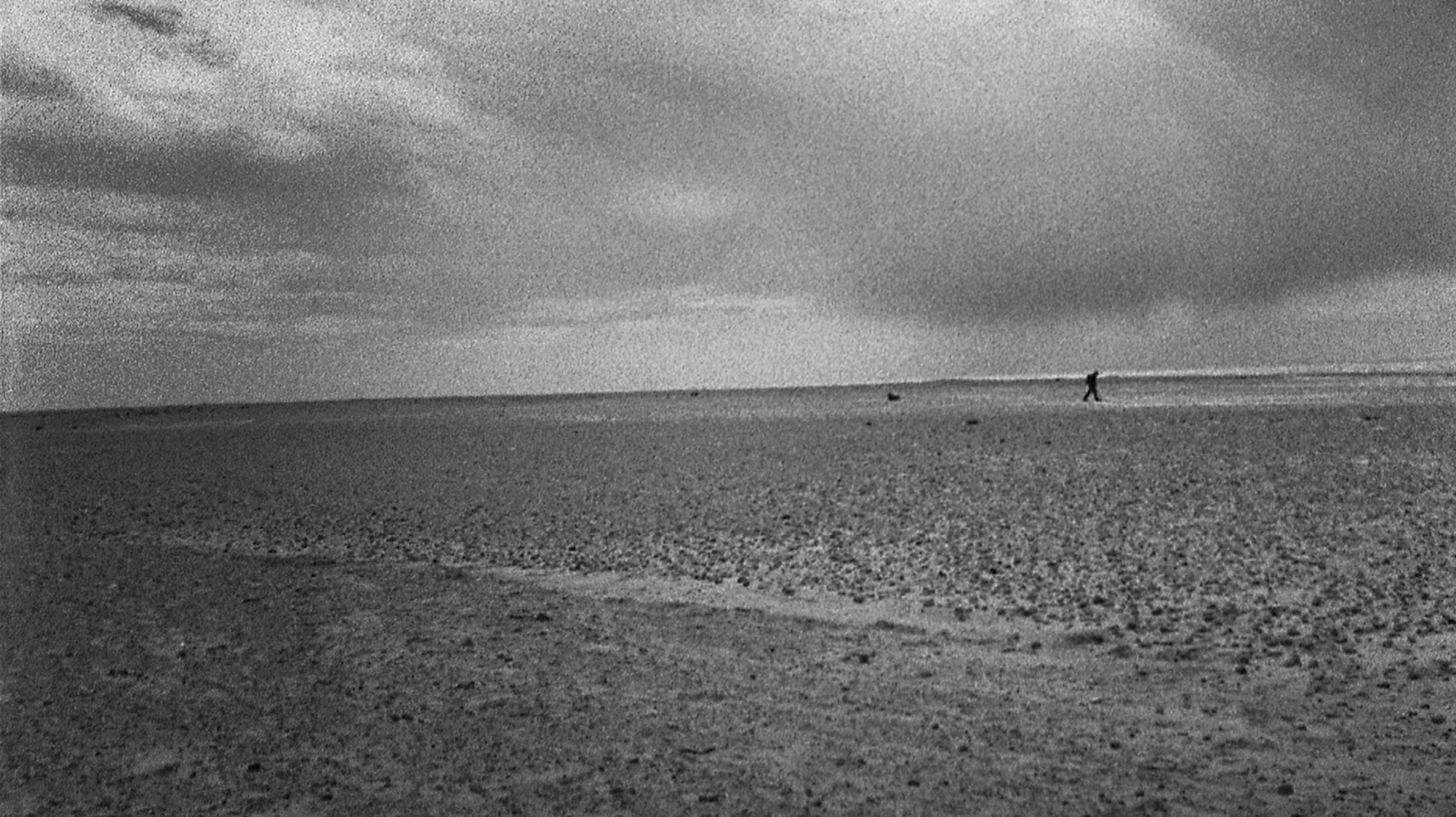 And yet there's nothing accidental about Sebald's intent -- the silkworms provide a haunting example, with the long section on their cultivation foreshadowed throughout the text, and working in parallel with other sections on connections forged across time and space. One commentator here discusses the extraordinary effect of Sebald's method, whereby an apparently benign beginning suddenly brings us to the camps of the Second World War, for instance, confronting us like a slap in the face amidst the apparently bucolic setting of his book. There's an image in the book, reproduced in the film, that encapsulates that effect rather brutally -- bodies lying on the ground in the kind of forest that the Romantics might have celebrated (an image that recalls Simon Schama's extraordinary discussion of forest imagery in Landscape and Memory, published the same year as Sebald's book).