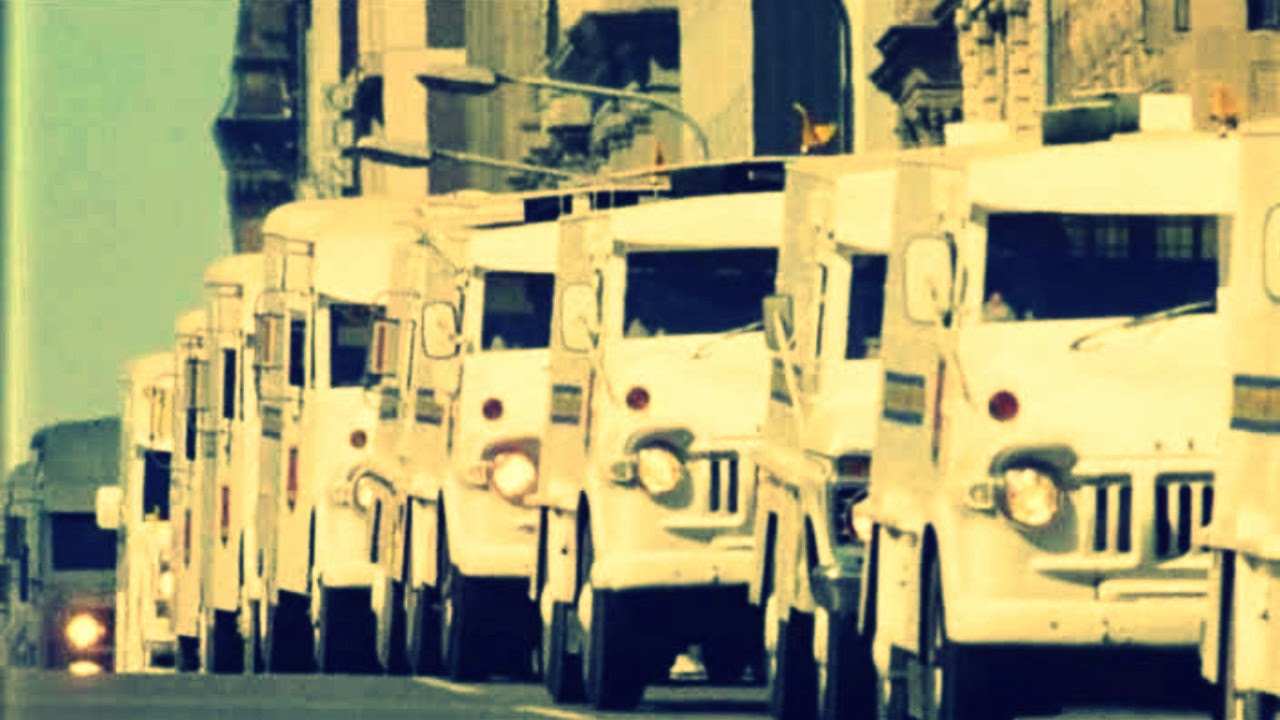 A very efficient genre flick from Bruce Beresford; his late 1970s/early1980s films are so different from each other that at times it's hard to believe they are the work of the same director, even though there's a good deal of thematic unity across some of the films -- men at work, mateship, flexible attitudes to the law, and so forth. Money Movers opens with a very detailed account of the security operations of an armoured car company, mirrored later by the action of a heist. This isn't a caper, though: from the beginning there's an attitude of grim professionalism, and while some of the tropes of the genre appear -- discussions of procedure, models of the theatre of operations -- there's barely a hint of humour (one joke late on seems almost incongruous) and instead, as others have noted, a pervading atmosphere of corruption, with criminals, security personnel, and cops frequently in various alliances. Despite very occasional scenes from the home front, this is a very much a film of men at work (with one exception), and the film plays with the audience to some degree, inviting identification with a job well done while rarely affording much in the way of sympathetic characters.