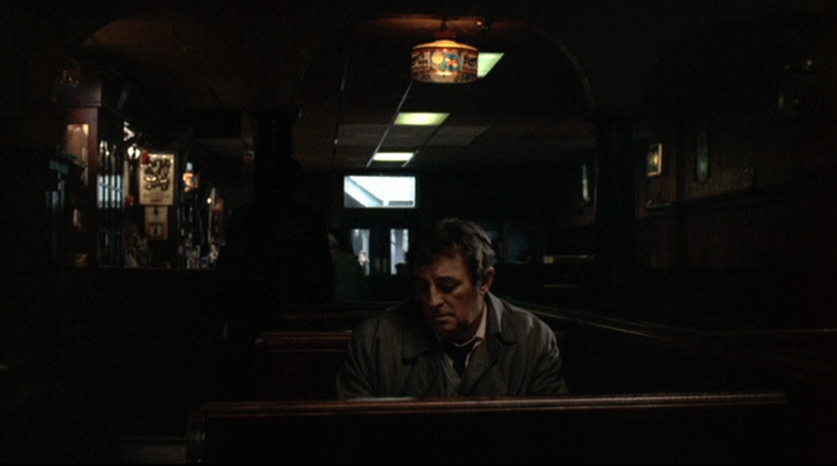 A very fine Boston film, one I can't believe I'd allow to escape me for so long. I've an ongoing correspondence with a film-loving friend, and this film provoked one of our few mild disagreements: where he was lukewarm owing to the faded "insouciance and swagger and magnetism" this was, for me, precisely what makes the film compelling, the viewer's awareness of the star's past greatness functioning as a very useful backdrop for a character who is a mere shell of himself. It's also an absolutely fascinating picture of early-1970's Boston, with Yates's outsider eye as useful here as it was in San Francisco a few years earlier for Bullitt. At times, the procession of low-rent diners and bars -- and low-rent patrons -- reminded me of Cassavetes circa Minnie and Moskowitz, although the tone is quite different.