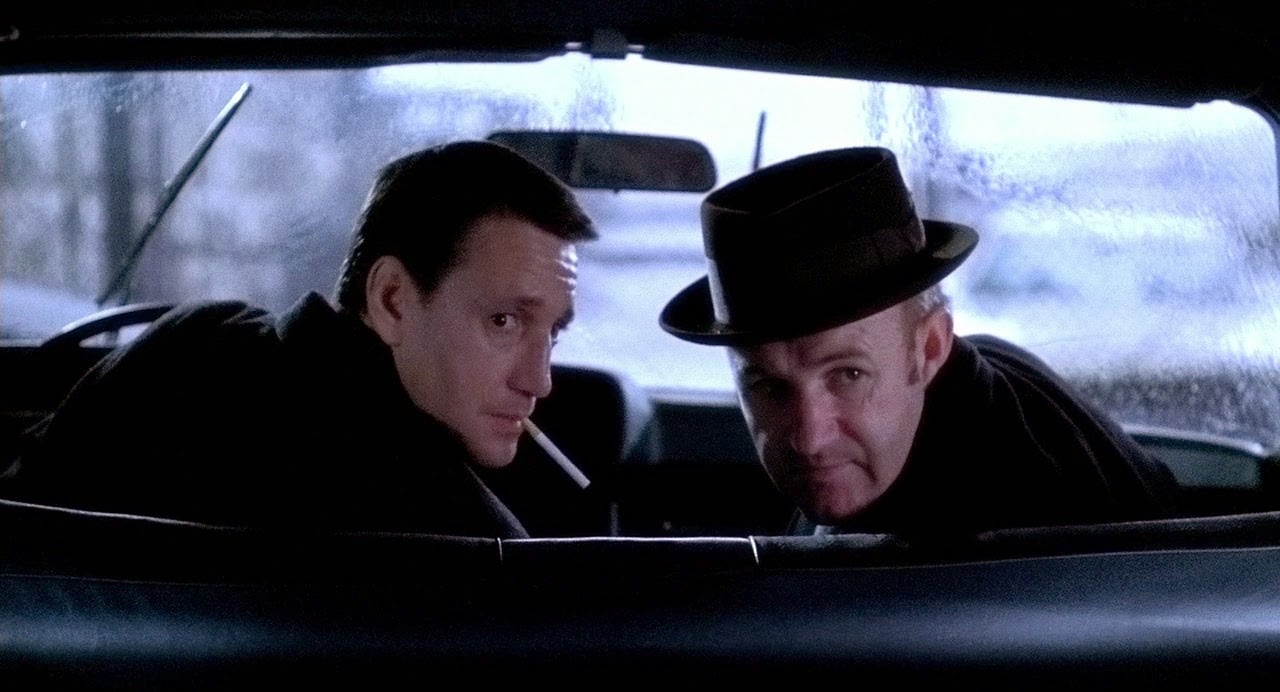 1971, US, directed by William Friedkin

Interesting as a compare/contrast pairing with Serpico on New York police procedures of the 1970s, as well as the overall attitude to the law by those on the enforcement side. There's more than a little celebration of the vigilante in the film, and it's tough to know whether such tactics were a (legitimate?) response to the New York streets of the era, or very much part of what made them so dangerous in the first place. Hackman catches the eye, but Scheider is the unsung (acting) hero.