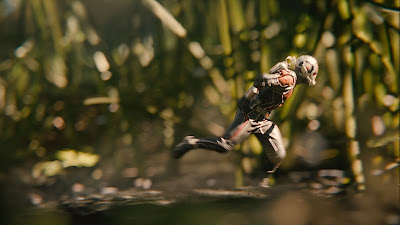 After the large-scale destruction of the various other Marvel movies we consumed recently, Ant-Man was refreshingly smaller in scale -- and while the film shows some development executive fingerprints it still retains at least some of the less conformist approach taken by its original script team. Whatever their origins, there are also several highly enjoyable set-pieces, notably those that play with onscreen/offscreen narration, as well as a sense that there is at least a superficial level of character development.