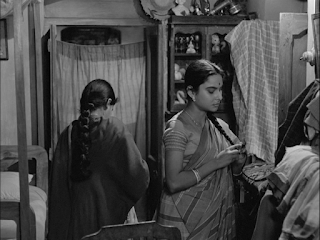 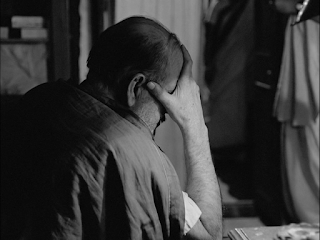 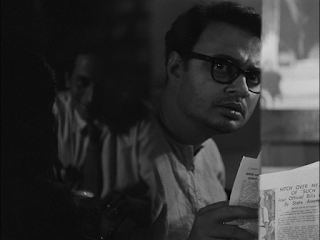 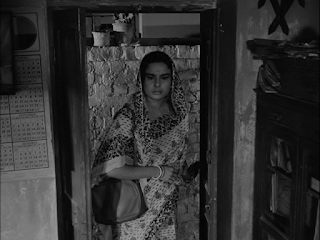 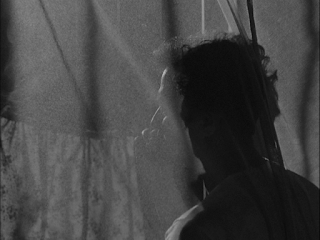 (I was inspired to watch the film after it appeared in the Siren's end-of-year roundup of treasures).