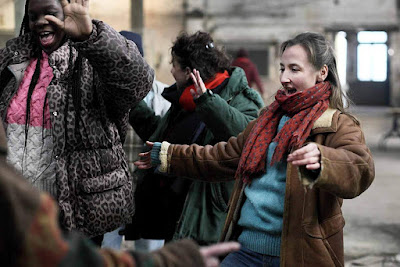 A picture that walks its walk, not only depicting the reaction of a group of women to the closure of their shelter, but actually casting women from homeless backgrounds in many of the key roles. While it certainly hits beats from the Full Monty school, sometimes pretty insistently, some of the spikier edges feel as though they've come from genuine collaboration between cast and director, and those fragments give the film its most significant charge.