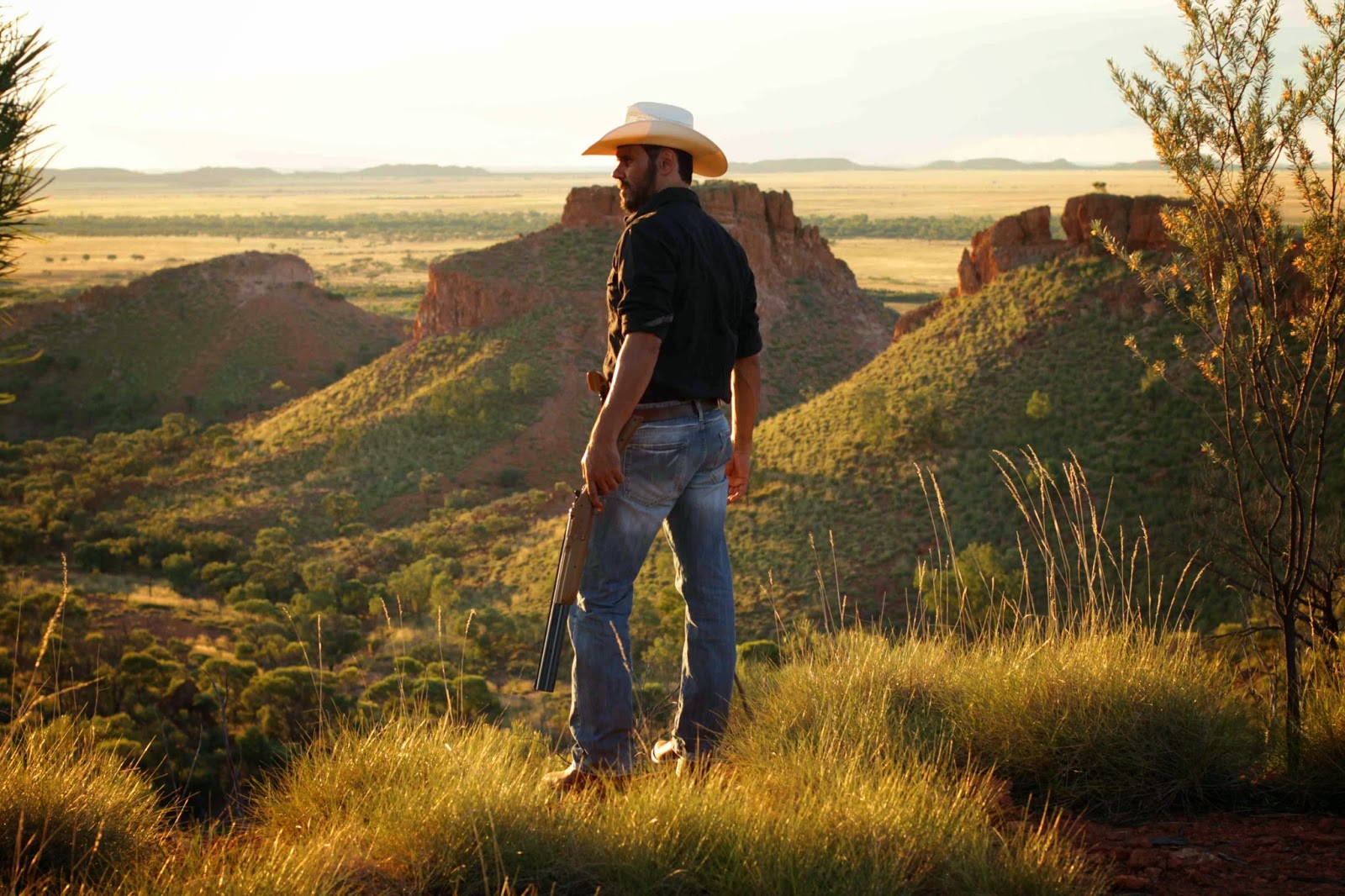 A fine, distinctive procedural, with an unusual setting in the Australian outback and a determination to avoid the standard clichés of the genre/geographical territory: the land itself isn't the danger here, rather its human inhabitants, while the Aboriginal cop relies on his police training rather than on any quasi-mystical abilities. As a depiction of the small outback town, it's less feverish than Wake in Fright but almost as good on the smaller details -- the one decent restaurant that keeps popping up, or the languid rhythms that make a morning beer seem like a decent idea. The genre aspects are well handled, too -- the mistrust between cops of different backgrounds, or the unusual shootout, crisply and clearly filmed so we know who's doing what to whom, at the climax.