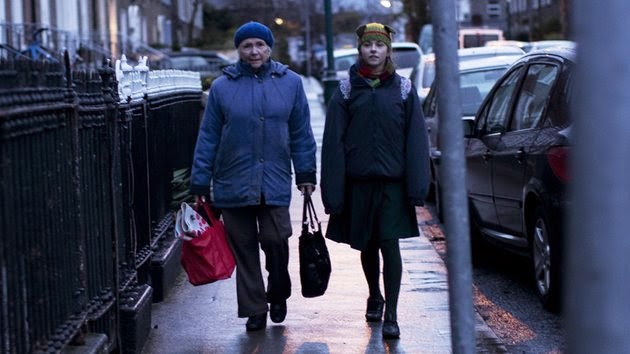 A disappointment after Daly's previous film, Kisses: the believable characters there are for the most part replaced by sitcom ciphers here, especially Pat Shortt's character, which dispenses with any of the subtlety the actor showed in, say, Garage. Fionnula Flanagan and Kelly Thornton, by contrast, do rather better as the grandmother and granddaughter who develop a new relationship against a backdrop of family turmoil, and while the film does hit the expected plot points -- and includes the kinds of musical montage that you'd expect from something essentially light-hearted -- they are at least allowed to remain true to themselves at the film's conclusion.