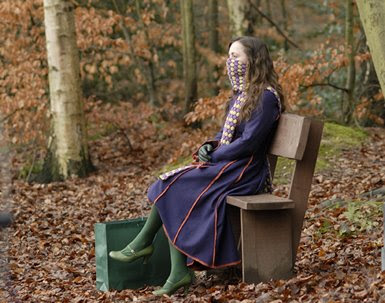 Although the filmmakers might like to think Penelope is more social satire than fairytale, it succeeds pretty well in the latter vein: there’s real warmth to the performances from Christina Ricci and James McAvoy, especially in the early scenes where the characters haven’t laid eyes on each other due to Penelope’s apparent physical affliction. The film’s fantasy version of London populated with deliberately strange mid-Atlantic accents is also a compelling re-imagining of the location; Palansky recasts the city a little like Jeunet and Caro's appropriated a vaguely real Paris in their (more biting) Delicatessen, while he surrounds his leads with a great cast of character types (though I wish Richard E. Grant had ended up with a little more screen time).