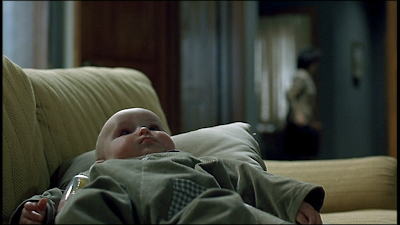 Bellocchio's film re-imagines the Aldo Moro kidnapping as a virtual chamberpiece, with very occasional sorties into the outside world, taking us into the Rome apartment where the Red Brigades held Moro for nearly two months in 1978. The film focuses on Chiara (Maya Sensa), the only woman in the apartment, who has no direct contact with Moro but who ultimately finds that the old man is invading her dreams. Bellocchio uses Chiara to explore the tensions that strain relations between the four kidnappers - part of a larger, unseen network - as the episode drags on and they are unable to open negotiations with those in power. 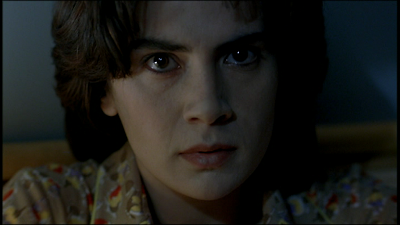 The film never really explores Chiara's reasons for choosing a life with the Red Brigades, though Bellocchio draws connections between religious and political fervour - both the terrorists and the priests utter repeated incantations at one point or another, and indeed the terrorists aren't immune to the usual rituals of Italian life, as in the striking moment where they bless themselves before breaking bread on the film's final evening. The singing that pierces the soundtrack at moments of great tension also seems as much religious as secular. Still, Sensa's performance captures in minute detail the growing cracks in her political faith, in the ethos that asks her to value an ideology more than the man sequestered in a cell behind the bookcase.