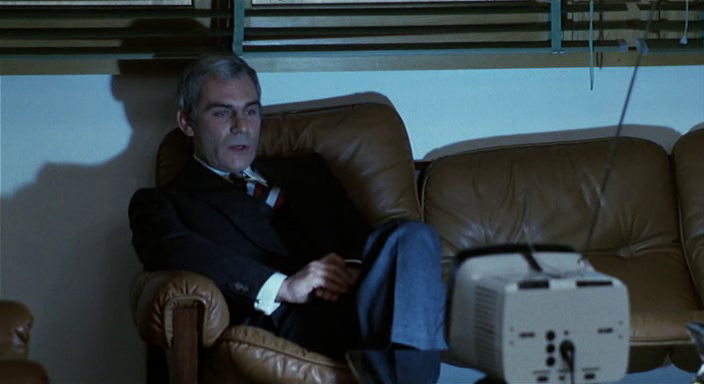 1972, Italy, directed by Marco Bellocchio (Slap the Monster on Page One)

A terrific portrait of media malfeasance, with grubby ties between newspaper editors and political barons exploited to the maximum to drive the news agenda -- whether it's the out and out fabrication of inflammatory material on political opponents or the canny manipulation of a handy murder case to distract readers from weightier national matters. Gian Maria Volonté is (predictably) wonderful as the most self-serving of the newspapermen, smoothly crafting alternative realities (there's an amusing scene when he has to trash a headline as things don't quite work as he had planned). 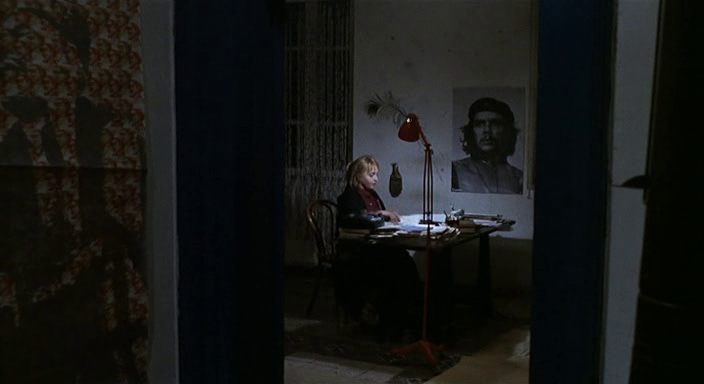 For the first hour or so, Bellocchio generally allows the viewer to connect the dots without much assistance, before becoming a little more obvious near the conclusion -- it's a shame, because the film doesn't seem to need the dose of pedagogical assistance, particularly given that one of the film's themes is the idea of a media that might treat viewers and readers as adults. The critique of the giallo genre is equally pointed without getting the same over-emphatic treatment: Bellocchio leaves the viewer in no doubt that the giallo's tendency to exploit (female) suffering for entertainment, without paying much attention to the ugly, messy brutality of violence, does its own disservice to the mass media. 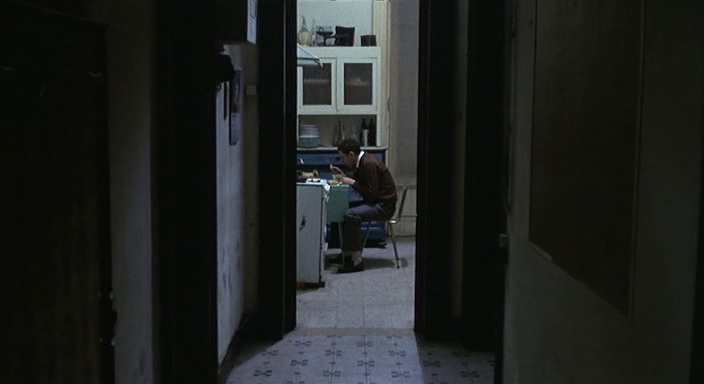