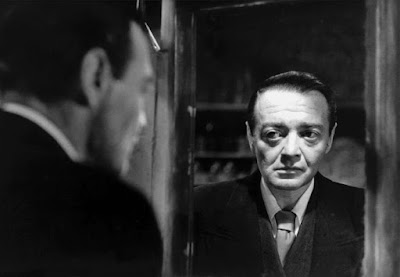 An excoriating film about the German experience during the Second World War, all the more notable for coming just a few years after the end of the conflict, well in advance of a more systematic historical reckoning. Lorre's only film as director makes adept use of flashback structure to bring us back to the moral compromises of the Nazi era, with the shifts in time also effectively emphasizing the ways in which the past overshadows the present. The film is especially strong on the ways in which the Nazi regime made use of the trappings of the law to bend individuals toward its ends, though Lorre doesn't make excuses for the behaviour of his compelling yet amoral central character (who evokes one of Lorre's most famous roles from the German phase of his career, in Fritz Lang's 1931 M).