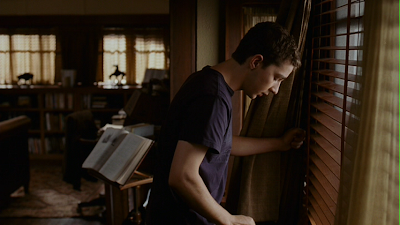 
Worth a look primarily for its first hour, a generally solid updating/relocation of Hitchcock's Rear Window: the filmmakers re-imagine confinement for the modern teen, as well as voyeurism in a California neighbourhood as opposed to a New York apartment building. That said, the constant shots of binoculars and cameras eventually become a little heavy-handed: we get it, they're spying on the neighbours. If anything, the film is a touch too specific in time and place; you can't help but think some of the references to popular websites will be terribly outdated within five years, never mind 55, but then perhaps no-one sees a long life for this kind of thing. It's a shame, too, that after setting the location up with considerable care, the filmmakers fall back on a very conventional, and completely over the top, dénouement, as if they don't trust themselves to carry off something a touch more subtle. 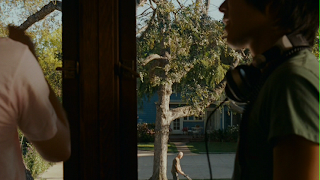 I'm a little surprised that you rated Disturbia so highly! Is it because of the ending which you didn't really even mention (and I don't want to spoil) but was shockingly graphic?