The Killing of Angel Street 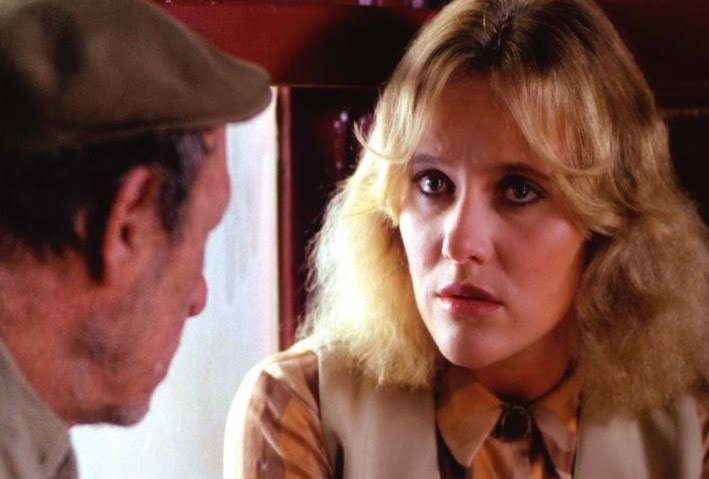 Despite its flaws, Phillip Noyce's Heatwave is a much more interesting take on events surrounding and succeeding the disappearance of Juanita Nielsen in 1975: this a prosaic film, saddled with a dreadfully obvious soundtrack and a weak romantic subplot. However, Liz Alexander, in a very rare lead role, is generally strong as the primary character, growing in conviction as the film develops and proving very convincing at the finale.