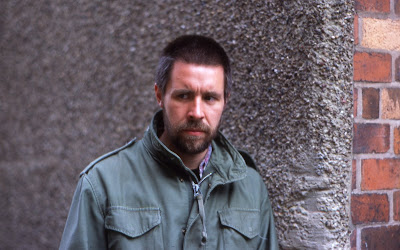 Shane Meadows’ direction and Paddy Considine’s lead performance almost make up for their underwritten script, which transcribes the single-mindedness of a slasher film to an apparently bucolic slice of the north of England – an illusion that Meadows and Considine shatter on virtually every level as the film progresses. As compelling as the narrative may be, it’s lacking in much psychological depth: while we can perhaps understand the protagonist’s motives of vengeance and regret, there are only vague hints at what triggers his behaviour while the other characters lack any nuance. While they generate moments of terrifically black humour, played absolutely straight, it’s hard to feel much for them as human beings given that their actions largely torn from long-running British debates on “yob” culture and anti-social behaviour legislation; that said, there’s not much sense of the greater political and social context, unlike in Meadows’s subsequent This is England. Still, the film is constructed with great skill, building relentlessly to a deeply uncomfortable crescendo that’s nothing like as cathartic as the hymnal music might imply.