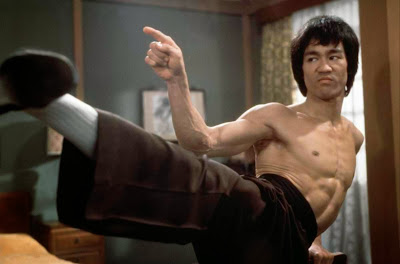 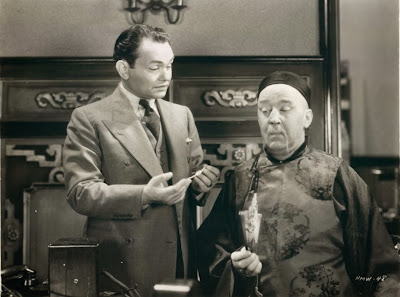 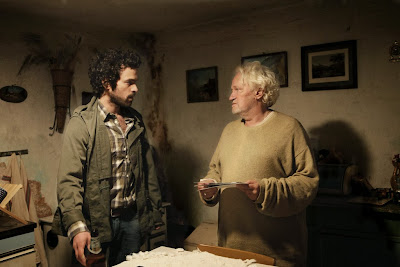 Disappointing, frankly. Romain Duris is capable of carrying both light and dark material, but he never really convinces in the opening segment of this film, cast as a successful lawyer and playful father (Duris is a father offscreen, but seemed very awkward around his onscreen children, which undermines the moment late on when they assume great significance). Duris is rather better matched with the character after a profound transformation -- the methodical plotting of a change of identity is the film's strongest suit -- but it's hard not to recall what came before, while the ending is both unconvincingly melodramatic and rather pat. It may well have been lifted more or less directly from Douglas Kennedy's source novel The Big Picture, which I've not read, but onscreen it's rushed and weak.
No comments: 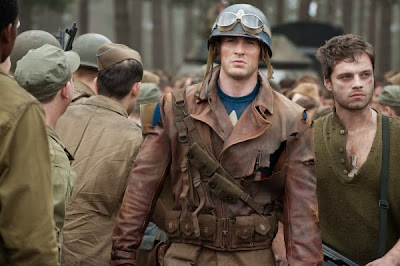 Silly, sure, but a whole lot better than the capstone Avengers: at least there's a story here, and an attempt, however schematic, to create actual characters that allow for a degree of emotional payoff. Joe Johnston has always been adept at the action/humour mélange, as well as for a certain willingness to tweak superhero tropes going back as far as The Rocketeer (Chris Evans's pre-superhero persona surely owes a little something to the wacky nerd of Honey, I Shrunk the Kids, too); if he goes light indeed on the reality of warfare at times, he's pretty good at nailing some of the absurd hoopla of American propaganda.
No comments: