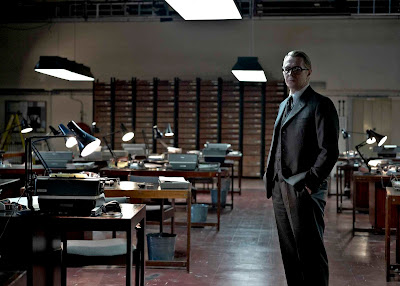 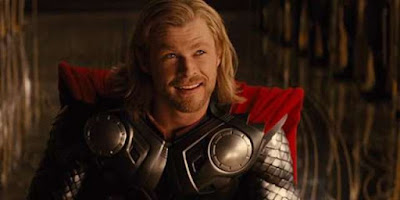 2011, US, directed by Kenneth Branagh
No comments: 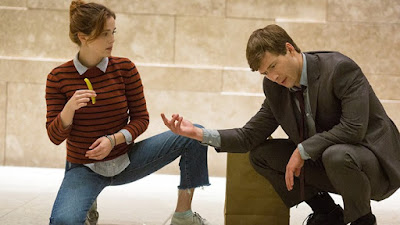 2018, US, directed by Claire Scanlon
No comments: 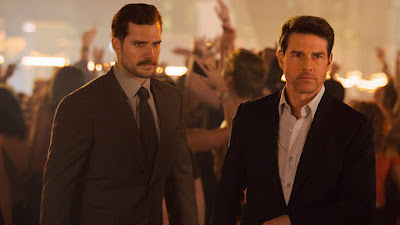 2018, US, directed by Christopher McQuarrie
No comments: 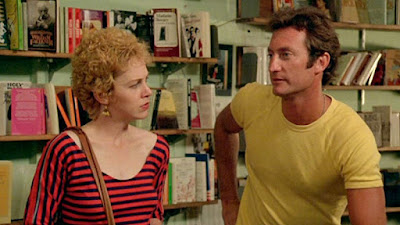 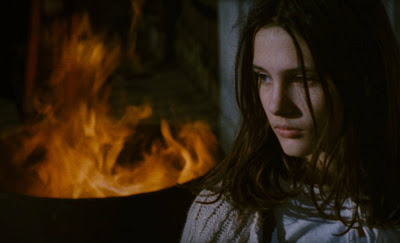 
A formative film for me, one I saw originally on the big screen in November 1994, and it was as impressive as I recalled, the large screen really enhancing the immersive experience, particularly in the lengthy, and quite extraordinary, party sequence. It's interesting, though, how the memory plays tricks -- that sequence looms so large in my mind that I had forgotten just how much of the film precedes it, and how much additional detail we get on the lives of the protagonists. I had forgotten entire sections, too, such as the extended scene in the police station where Virginie Ledoyen speaks with Jean-Pierre Darroussin (indeed, I had no recollection that the actor was in the film). The film is incredibly rich in detail, feeling very much of that post-1968 moment in which it is set -- the challenge to parental and social authorities (schools, doctors), the integration of various immigrant populations, the hints at the desirability of a return to the land, the apparent hopelessness of youth in the Pompidou years, etc. There are details of performance and filming structure, too, that make a big impression -- the repetition of the motif of handing something from one hand to another (records, money, a hash pipe), the way that Jackie Berroyer fretfully holds his hands together, even the contrast between how young and old dress and interact, as well as the bone-deep chill of the weather (people putting on coats even inside, never mind in the frigid final sequences).
No comments: 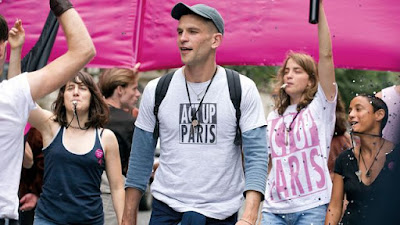 A fascinating fictionalized counterpart to the American documentary How to Survive a Plague; both films look at the early years of their respective countries' Act Up movements, combating official indifference or indeed active malfeasance in relation to those with HIV/AIDS. The film doesn't hew strictly to the historical record, but is deeply invested in depicting Act Up's unique, tension-filled internal debate process, never sugarcoating the robust discussions. It also gives an exceptionally strong sense of how the realities of the time period impacted gay identity (gay men are the most prominent activists, though part of the French debate was to ensure adequate representation of all affected constituencies), with the suggestion that this is very different for subsequent generations.
No comments: