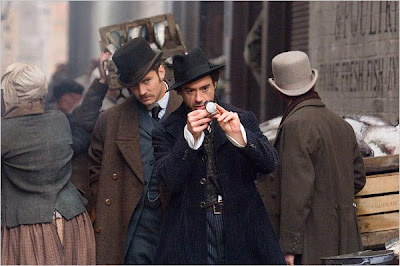 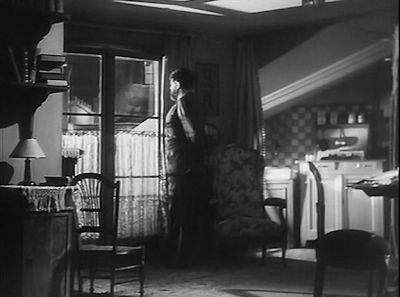 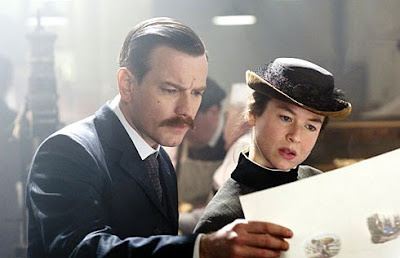 Renée Zellweger again pulls off a fine English accent - quite different from her work in the Bridget Jones movies - and strikes more sparks with her Down With Love co-star Ewan McGregor, while Noonan, who surprisingly hadn't directed a movie since his 1995 hit Babe, captures the atmosphere of Edwardian London in warm tones, making judicious use of a few animated grace notes and balancing whimsy and seriousness very capably.
No comments:

For a movie like Avatar, the instantaneous reaction seems to be essential: the studios want "the numbers" immediately, while newspapers and bloggers fall over each other to be first to pass judgment on the hotly-anticipated commodity, often denouncing the wave of publicity while reinforcing it in other ways. There's not a whole lot of room for a step-back-and-consider-it view in a world of excessively rabid fans and sometimes almost equally knee-jerk objections; the sheer quantity of discussion is daunting, and the opinions often so fiercely held that there's a feeling of needing to defend oneself in advance from whichever group your own view appears most opposed to.

As a story, and a political allegory, Avatar has its problems. As efficient as Cameron's setup is in the first twenty minutes, wasting virtually no time with extraneous exposition, the later storyline seems excessively simplistic, almost as though scenes which supplied more nuance had simply been excised in editing. It's hard, too, to decide where Cameron comes down on the virtues and vices of military technology, or whether he's simply indicating that at times you've got to join them if you want to beat them, undermining the rather idealized depiction of "the natives" that he's worked so hard to create over the previous two hours.

As a spectacle, however, that makes use of the very latest in movie technology, however expensive, I found the film completely immersive: the world of the film is so richly imagined that your gaze is constantly wandering from one wonder to the next, while the use of 3D draws you entirely inside that world, creating the sensation that you're part of the crowd at the back of a room - a particularly clever effect - or that floating light particles have literally surrounded you.

Despite the advances in technology, Cameron hasn't forgotten the lessons of his early career, ensuring that you're aware of the location of each character and the perils they face during the big set-pieces, while exploiting the scale of the cinema screen to deliver thrills and a sense of awe that's perhaps not admired by those who value cinema for its artistic potential, but which harks back to the earliest days of cinema and the desire to push buttons in a crowded movie theatre on a Saturday night - the kind of communal experience that's increasingly rare in a fragmented media world. It's a whole lot of fun to emerge into the night and hear a crowd earnestly debating a film, too: disagreeing with decisions, reliving moments, promising to go back the next evening.
No comments: 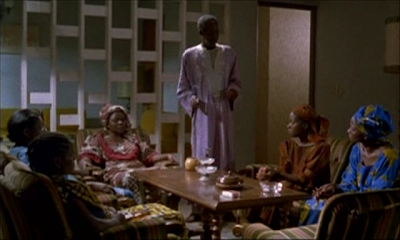 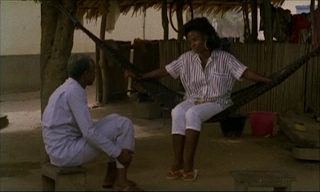 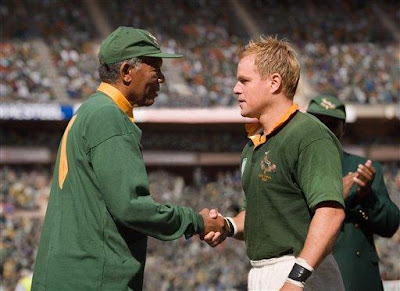