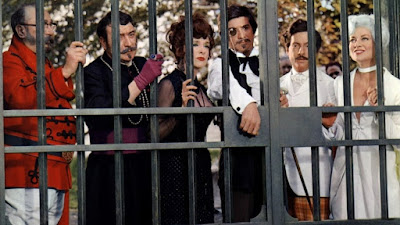 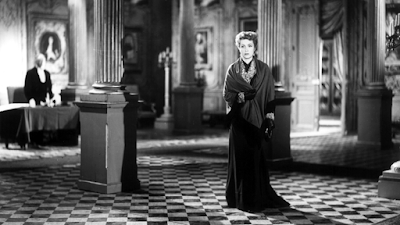 1953, France/Italy, directed by Max Ophuls (aka The Earrings of Madame de...)

There's not much for me to add to the thousands of words already written on this wonderful film, featuring perhaps the most significant object in cinema, around which Ophuls constructs an exceptional human drama. 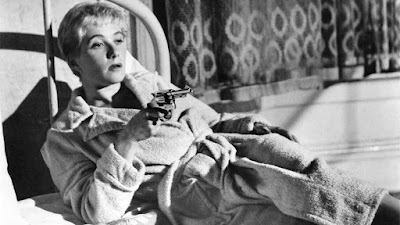 A deeply cynical, and ultimately exceptionally bleak, film -- though of a piece with much pulp writing of the 1940s and 1950, this must have felt like a real cinematic slap in the face in 1955, with its generally anti-heroic characters, easy betrayals and casual violence, and the pall of broader threat. The location work is also striking -- some fascinating shots of mid-century LA. 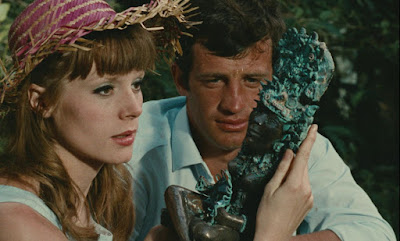