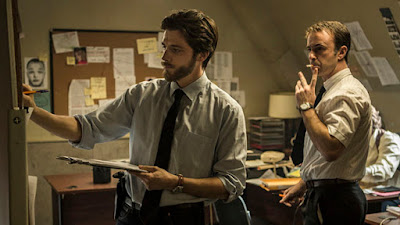 Frédéric Tellier's first feature, a well-paced, fact-based procedural that some reviewers characterized as a Gallic Zodiac; however, while there are certain tonal similarities the narration, which proceeds along two tracks, is very different, and we're well aware of the identity of the killer. Indeed, the more apt comparison in some ways is with Bertrand Tavernier's very fine 1992 film L.627, or the multi-year TV series Engrenages, at least in terms of the depiction of the inner workings of a French police unit -- there's even a poster for the earlier film on the wall in the station at one point, as if to underline the connection (or signal the film's aspirations).
No comments:

The Taking of Pelham One Two Three

1974, US, directed by Joseph Sargent
No comments: 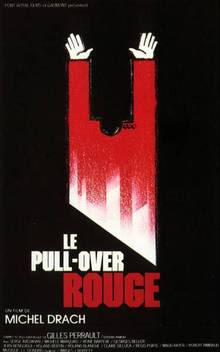 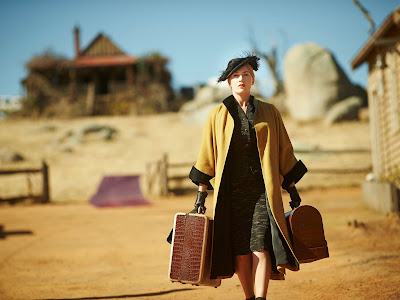 A Summer at Grandpa's 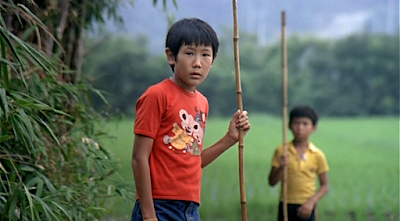 The mid-1980s produced some very fine coming-of-age films from very varied locations -- Bille August's Zappa and Twist and Shout, Lasse Hallström's My Life as a Dog, or Hou's delicate film, based in part on his screenwriter's memories of a summer spent away from home. As with My Life as a Dog, there's a parental illness in the background, casting an immediate shadow over events, though for the most part the carefree overrides the storm clouds, with the children testing the boundaries of their independence while gathering an understanding of the somewhat different boundaries that apply to adults. Like all of Hou's films, the pace is quite leisurely, with the director allowing scenes to expand in ways that permit the viewer to spend a good deal of time contemplating scenery, sound, and the often picturesque details of small-town life in which the kids make their own schedules. Absolutely absorbing throughout, with Hou drawing lovely performances from the younger cast members.
No comments: