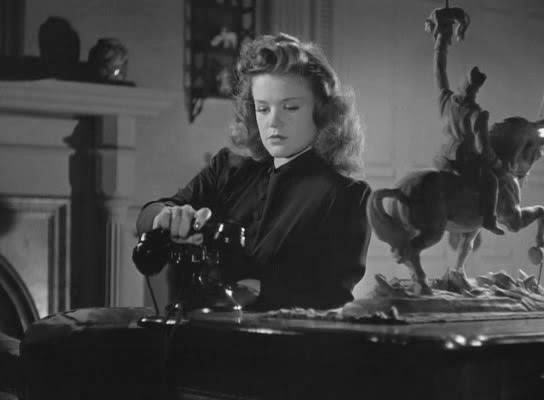 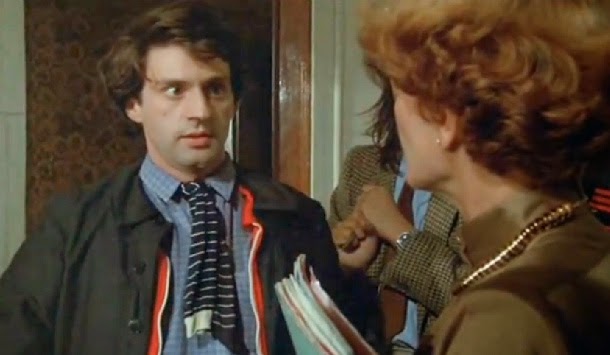 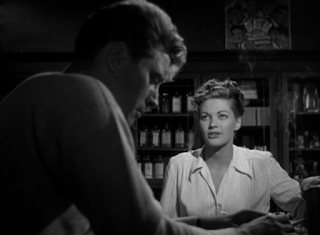 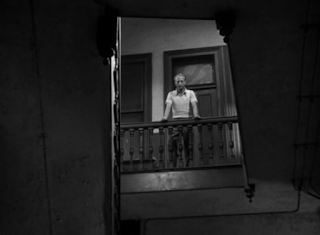 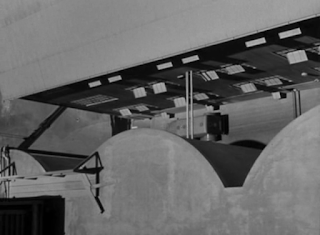 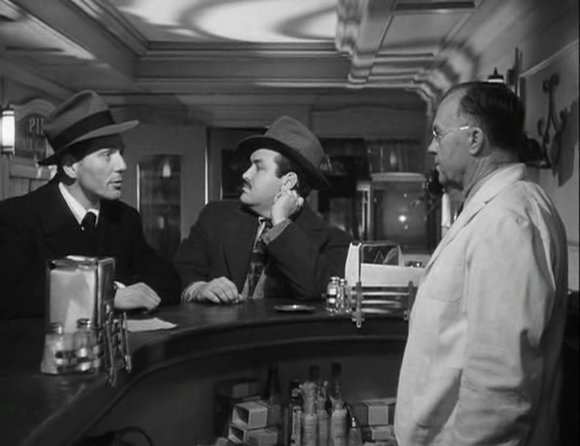 I went on a little run of Siodmak pictures over the last couple of years but never found the time to re-watch some of his best-known films, including especially the pair he made with Burt Lancaster, who made his debut here. There are two films here, the first a little jewel of a short in which a pair of hired killers waltz into town in search of Lancaster's character. Virtually the whole sequence takes place in the confines of a diner, shot in ways that make the claustrophobic space seem far larger than it is, and the story climaxes with a shooting. The second film is a procedural, replete with carefully dovetailed flashbacks that provide us with the back story for the shooting; while the structure is familiar from latter-day TV shows like Without a Trace or Cold Case the execution here is wonderfully calibrated in its careful drip of information. Siodmak's mastery of pace and visual tone is as expected; much more surprising is the fine use of location footage, particularly for a precisely choreographed heist.
No comments: 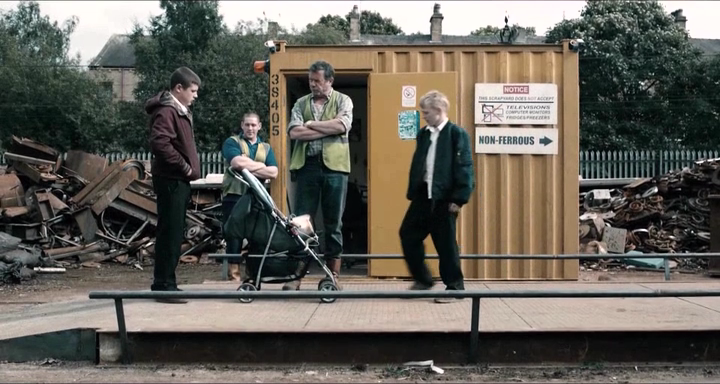 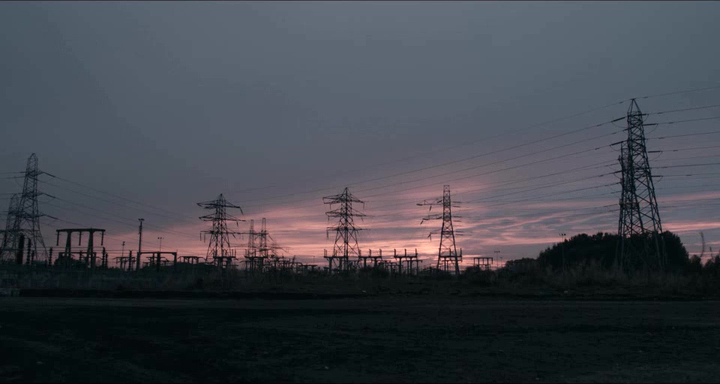 I've been fond of Bertrand Tavernier for years: he's a remarkably adaptable director, moving across genres quite effectively, with a very crisp, straightforward style and while some of his films don't quite succeed -- L'Appât, in particular, seemed just a touch too generically anodyne -- there's always a great of interest in his filming choices. Indeed, his interviews about the making of Quai d'Orsay are fascinating in their own right, because the film was based on a graphic novel yet Tavernier abandoned many of the elements of the source material, particularly the lead character's sci-fi fantasia. That seems, to me, very much to the film's benefit, for there's at least as much scope for absurdity and oddity in the reality of one young man's experiences as a consultant in France's Ministry of Foreign Affairs. Tavernier's other great bit of wisdom is to grant full rein to Thierry Lhermitte, who has perhaps never been better than here. He's in scintillating form as the minister himself, delivering a wonderful whirlwind of a performance (sometimes literally, given his propensity to sweep through his office); the only downside is that it makes you wish he'd given as much of himself to many of his earlier roles (or that the raw material was rather better).
No comments: 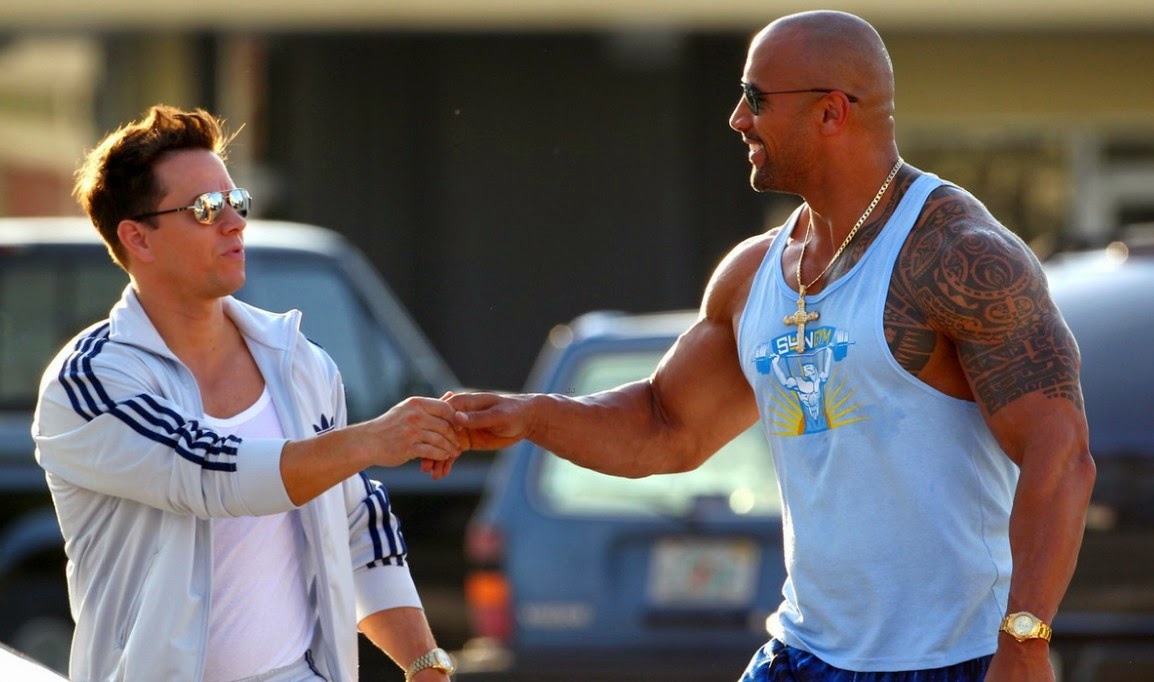 I make no claims for its profundity but the real-life material and Michael Bay's style are well-matched here -- excess is all his characters can think about, and the onscreen action is surprisingly true to the actual events behind the film, which barely bear thinking about. The problem is that any social insight is undermined by Bay's tendency to amp up Every Single Moment, whether it's with camera swirls or unexpected angles or color saturation (or all of the above and a bit more) -- he's too committed to showing us every trick in his box every time to really dig beneath the glossy surface.
No comments: 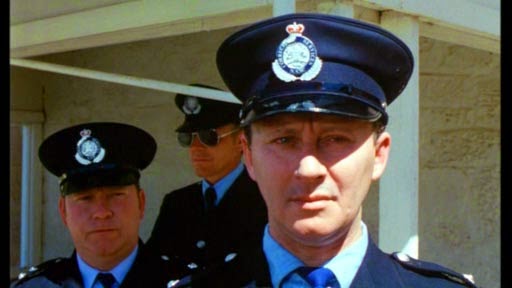 Bryan Brown was a busy man around 1980, moving from smaller parts to the big time with Breaker Morant and this very fine prison film, based on an actual prison riot that took place in Australia in the 1970s. Like Short Eyes a few years earlier, the film is written by an ex-con and it's very good on some of the small details of prison life, particularly, in this case, the fine gradations of power not just between prisoners and guards but within each of those groups; also like the American film, there's a bluntness about sex, particularly in the prison context, that's refreshing by more recent standards. Brown sometimes comes across as a rather lazy performer, coasting on his charm rather than pushing himself, but here he's fully committed in a role that's by turns magnetic and unsympathetic.
No comments: