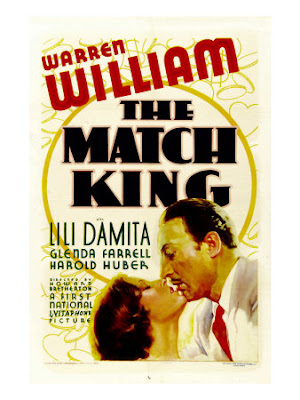 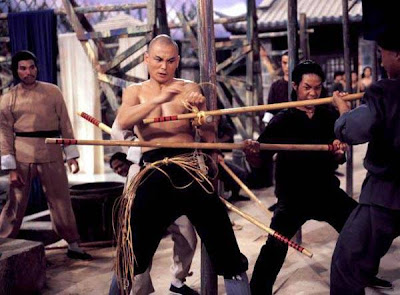 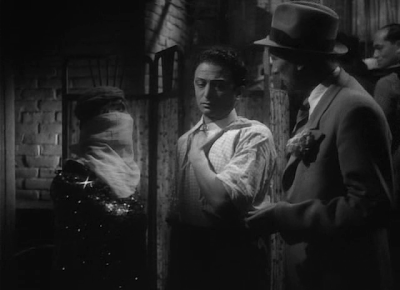 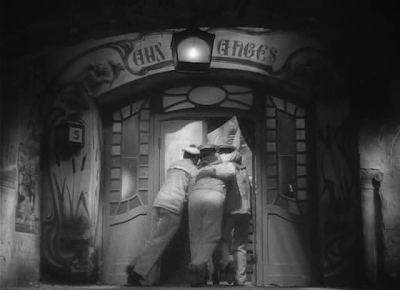 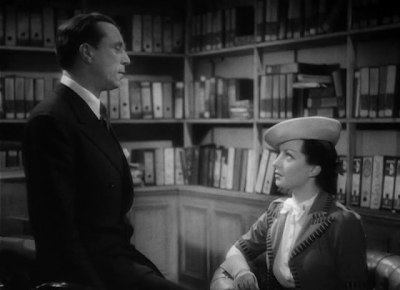 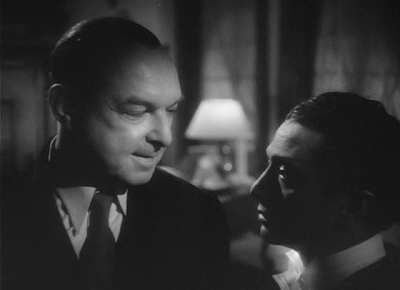 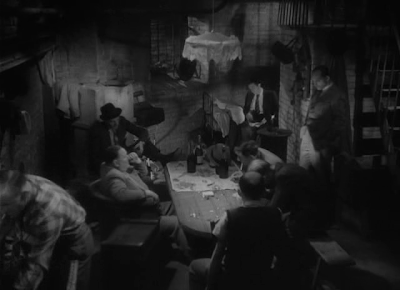 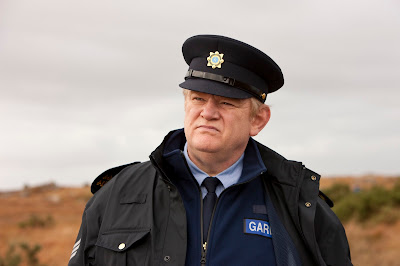 The obvious point of reference for The Guard is In Bruges -- the same lead actor, the directors are brothers, the not-dissimilar mix of comedy and occasional action, and the occasionally absurdist bent to the dialogue in both films. Where In Bruges aimed for greater visual assurance, The Guard eschews some of the stylistic flourishes -- most of the film is shot pretty squarely, with characters bang in the middle of the frame -- in favour of a bit more character development. Indeed, while the film is marketed as a culture clash between Brendan Gleeson's cute hoor Galway guard and Don Cheadle's slick FBI agent, it's almost entirely Gleeson's film, and at times the film seems closer to the kind of personal study of Lenny Abrahamson's Garage (the latter film's star, Pat Shortt, has a lovely bit here as a peeved IRA man). He's a fascinating character -- a genuinely decent cop with a sense of community, a man absolutely comfortable in his own skin, with a hard-won dose of wisdom. Along the way, McDonagh also shows he's got a pretty decent handle on his ancestral homeland -- the opening sequence, featuring a bunch of youthful jackasses on a date with tragedy is all too reflective of the realities of Ireland's roads and deaths, and McDonagh handles it with brutal humour.
No comments: 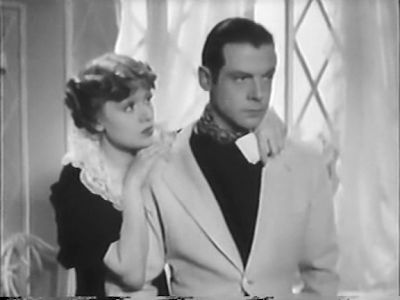 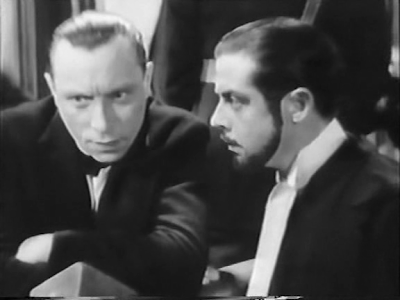 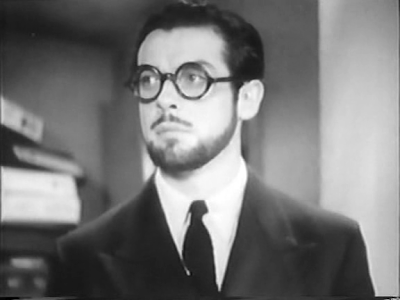 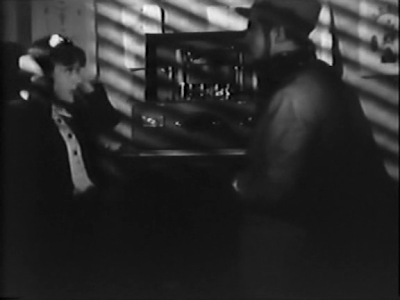 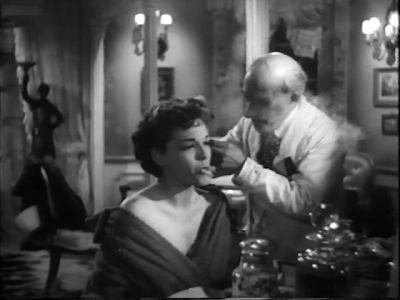 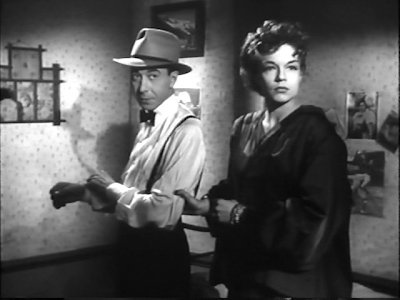 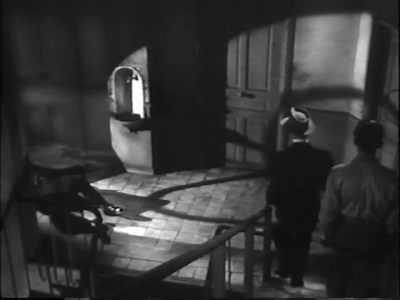 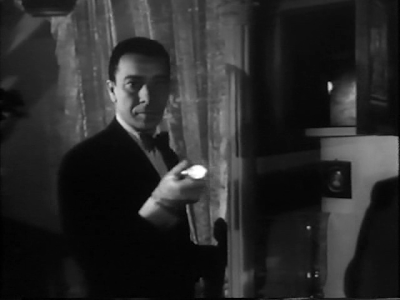 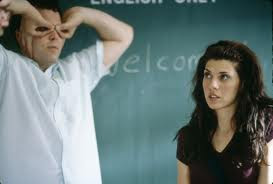 The packaging is rather deceptive here, emphasizing the romantic qualities of the film when it's really a fairly self-aware bit of science-fiction, with tongue pretty firmly in cheek (there just happen to be characters who can easily debate the potential paradoxes of time travel, and there's a very amusing sequence in which Anthony Michael Hall pokes fun at himself -- the best thing of its kind until Domino came along). There's no real romantic heat between the main characters, though both Vincent D'Onofrio and Marisa Tomei are individually charming, and they come off as quirky roommates rather than romantic soulmates; that's not a paradox the film is interested in exploring, though.
No comments: 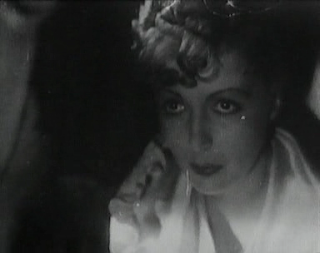 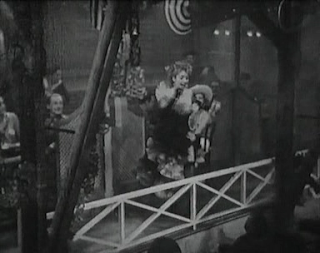 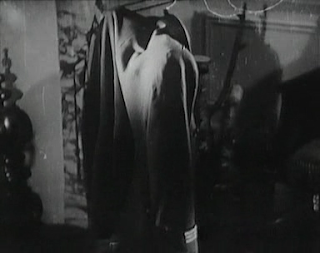 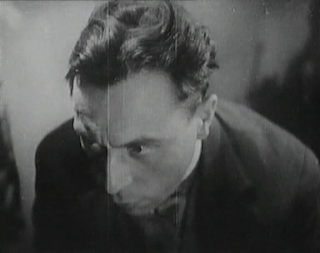 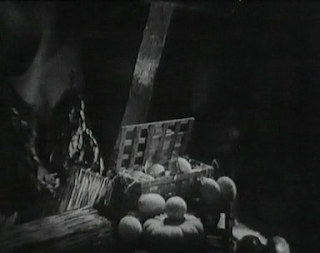 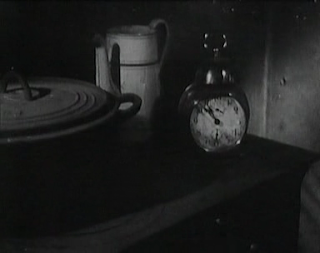