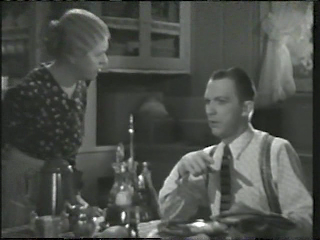 where can I see this movie? I've been wanting to see it for a long time now.

A friend gave me a copy; I think it was on Turner Classic Movies a few years ago. Unfortunately I don't know anywhere it is available.