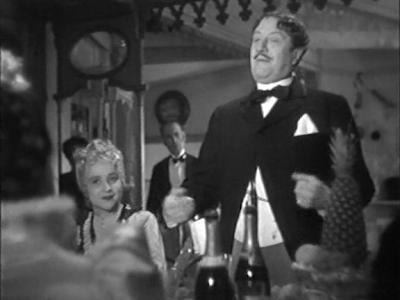 Duvivier's film, shot in 1940 but not released until much later, recounts 70 difficult years in France's history -- from the Franco-Prussian war to the coming of World War II -- through the experiences of one over-burdened French family, from the trenches to the home front. There's an extraordinary amount of narrative action packed into the film's brisk 80 minutes, but there is still room for some distinctive Duvivier touches, particularly his repeated use of traveling shots, most effective in the clever shot in which he focuses on a man running behind a plane, perhaps as a means to avoid special effects; that shot has a parallel later in the film when Robert Le Vigan's character anxiously watches warplanes over the Marne. 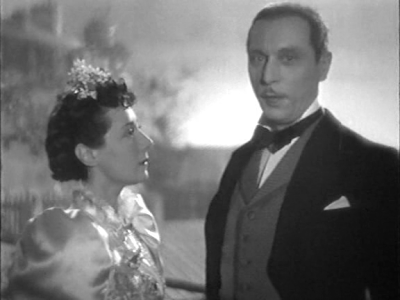 There's also a hint of Duvivier's earlier La Belle équipe in the set of an artist's rooftop studio, although the backdrops with Montmartre, the Arc de Triomphe and the colonies could have been taken from any Hollywood backlot. Despite the historical through-line, the film isn't entirely coherent: it's never really made clear why Louis Jouvet's character needs to depart France forever after a failed love affair, for instance, though the metaphor of Raimu's decline from youthful glory to shabby old age is pretty straightforward.