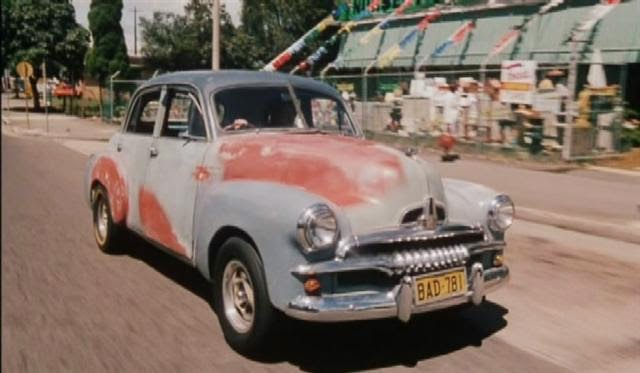 Something close to an anthropological look at late-1970s suburban disaffection, Michael Thornhill lets his camera linger on the minutiae of teenage behaviour, whether it's wandering the mall in search of a meal or a girl or the parties and drinking that punctuate a generally humdrum existence on the working class fringes of Sydney. While the acting is at times a little rough around the edges, it also manages to capture some of the awkwardness of the teenage characters, uncertain of their thoughts and with the men certainly unable to communicate their feelings in any meaningful way. As in Puberty Blues the women, although almost always in subservient roles, take some small steps toward liberation, and are at least able to articulate some of what ails them, unlike the beer-drinking males who seem doomed to tread in their fathers' footsteps.