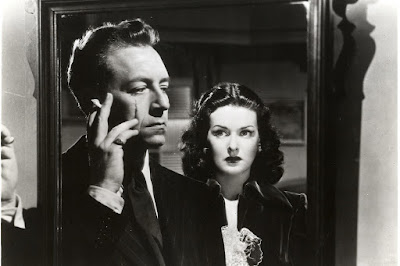 A neat, small-scale B-noir, with Paul Henreid in good form in a classic Hollywood dual role that wouldn't stand up to a moment's scrutiny out in the real world, and yet it works, partly because the film is so committed to its inevitable, utterly downbeat conclusion. There's also some especially fine cinematography by John Alton, deep in an exceptionally productive and successful period of his career, with this film released around the same time as the equally striking T-Men and He Walked By Night.