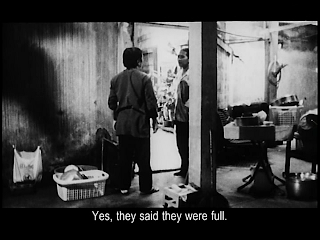 Apichatpong Weerasethakul doesn't take a directorial credit for his first feature-length project, preferring instead the combination 'Conceived/edited by', to underline the importance of the many amateur storytellers who advance the film. Using the Surrealist technique of the exquisite corpse, Weerasethakul roams the Thai countryside, and assembles a collage of documentary and fictional footage wherein the participants tells stories about their actual lives interspersed with an increasingly off-the-wall tale that encompasses a young boy, his teacher, space aliens, tigers and other strangeness. 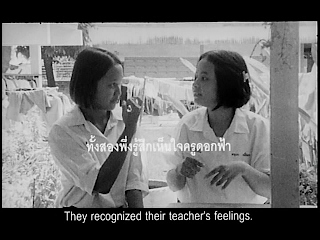 As the film progresses, Weerasethakul becomes more and more interested in the processes by which the fictional story is advanced, filming not just additions to the story but the methods by which storytellers collaborate to add their own pieces. This is especially true of the segments featuring two deaf girls who sign to each other as much as they do to the camera, as well as in an extended sequence where schoolchildren play off one another, encouraging the creation of ever-greater absurdities. 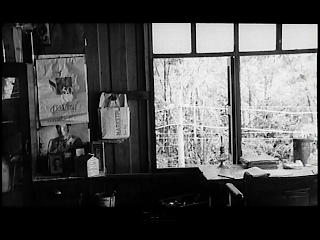 The artifice of the filmmaking process also becomes more obvious as the film continues; while early on Weerasethakul's voice can occasionally be heard encouraging a storyteller to elaborate or invent, later the lights and crew make an appearance, while the boom mike hangs down very deliberately in the sequence with the schoolchildren (who seem unperturbed by its presence). The closing credits begin several minutes before the film ends, only to be interrupted by a final sequence that is almost pure observation of incident in a small village, down to the last frame, the final image captured by that particular camera and thus the inevitable end-point of the film (as recounted by Weerasethakul in an interview that accompanies the film). 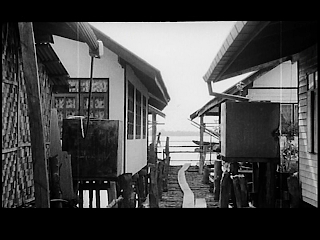 In counterpoint to this apparent artlessness, though, other sequences are carefully framed - a shot of a window and a wall covered with posters that accompanies the first segment of the closing credits, for example, or a shot looking between two houses that recalls the careful geometric interplay of Ozu's Good Morning (both above). While the combination of fictional and documentary elements is surprisingly fluid for the most part, the film does extend a little more than perhaps justified by the material; as compelling as some of the images of Thai life may be, Weerasethakul implies that he himself lost some steam as his project advanced, reinforcing the impression of a film that eventually just peters out.

This sounds really fascinating. I hadn't read anything about the film before but I enjoyed your review. I've managed to avoid Apichatpong Weerasethakul's films so far (not by choice - they've just dropped off my radar) but hopefully I'll remedy that soon.

Thanks for your comment. I was supposed to see his most recent feature, Syndromes and a Century, recently but the showing was cancelled at the last minute so I decided to explore the silver lining and watch his features in order.

Although I did feel that there was an element of art school project to the film, I've been struck by how many scenes, and individual shots, have really stuck in my memory (the pictures reflect those moments quite well).