Where No Vultures Fly 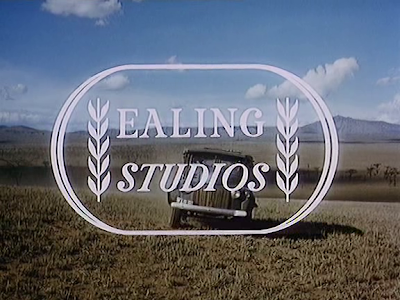 Damn you, British audiences of 1951 and 1952 for plunking down your coppers to see this film! It's your fault that the world was given West of Zanzibar a few years later! Admittedly, those audiences showed at least some discrimination: this first Ealing-in-Africa foray is considerably better than the sequel, which was virtually ignored at the box office (other people showed good sense, too: Dinah Sheridan didn't show up for the sequel, necessitating the casting of Sheila Sim in the same role). Where No Vultures Fly was shot was almost exclusively filmed in East Africa, so there's none of the absurd stitching together of location and studio footage that's so distracting in the sequel, though on occasion the obvious realism of, say, Anthony Steel clambering up a dead elephant is rather discomfiting in comparison to the fakery of the studio hippo of West of Zanzibar. 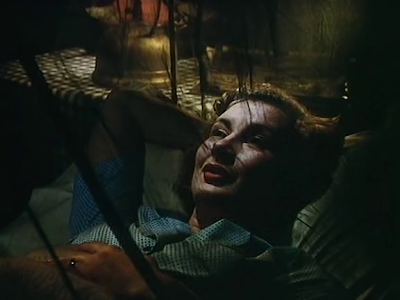 Of course, better filmmaking doesn't mean more enlightened views on the colonies, with the white man very firmly in charge despite his propensity for continually getting himself in trouble. Indeed, the entire film is structured as a series of problems and solutions rather than as a conventional story arc. Each new challenge--poachers, leopards, snakes, marital strife, labour unrest-- comes hard on the heels of the last, and the characters mull over each situation before, inevitably, someone (white) exclaims, "I've got it!" The world of the film is comically small at times, too, perhaps in the spirit of a studio that made Passport to Pimlico : while we're constantly told that Anthony Steel is overseeing 1,000 square miles, people keep showing up on his doorstep as though they've wandered down the street for a chat and a cup of tea, while the transportation challenges of rural Africa are invoked exclusively when the plot requires an unanticipated delay.

This film is part of my Watching Movies in Africa project. While archival evidence suggests the film was screened in East Africa, I've yet to find newspaper or other information with actual screening dates.