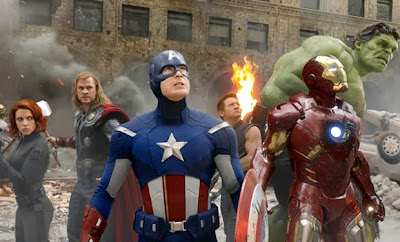 I spent much of the running time here musing on how godawfully loud this would have been on the big screen, which is probably not what the makers were going for. It's not a standalone film, but the capstone for a series of adventures of generally marginal interest to me, so I suppose it's never going to work for me as intended, but more disappointing is the fact that it has very little of the sense of fun I associate with Joss Whedon -- there are a couple of enjoyable scenes of barbed dialogue but otherwise it's one long battle sequence. Bang, bang, bang.