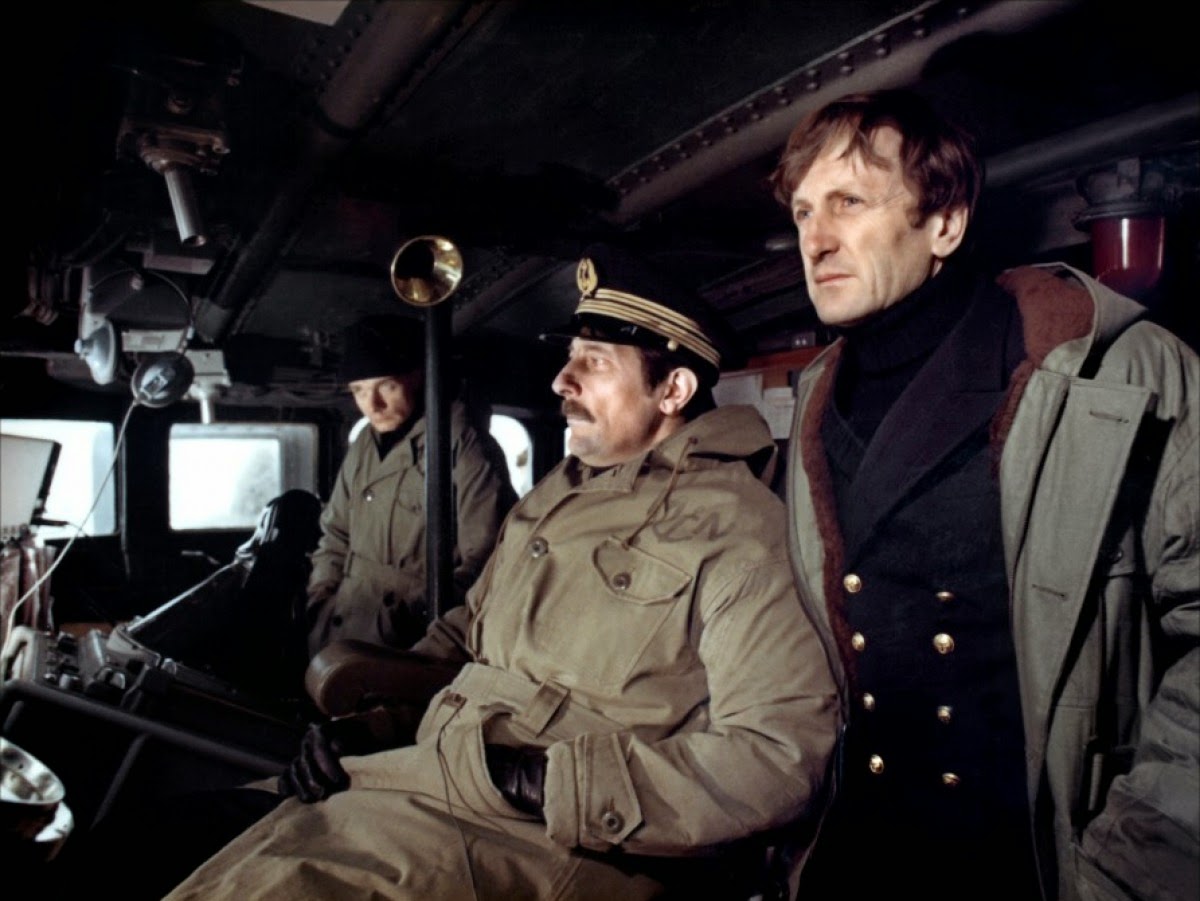 A compelling film on several levels: the colonial backdrop is convincingly sketched, while the film's structure, filled with flashbacks to several different time periods, plays with the viewer's sense of time in ways that ensure you are constantly on your guard. Despite the obviously constructed aspect to the story, there's also a realism that's at times almost literally queasy, since the film's present is set on board a naval vessel patrolling the stormy waters off the Newfoundland coast. Best of all, though, are the performances -- Jean Rochefort in a performance of extraordinary restraint, even by his standards, but with fine support from both Claude Rich and Jacques Perrin, the latter playing the kind of character who would seem to belong to high mythology if it weren't for the fact that he's based on a real French officer.