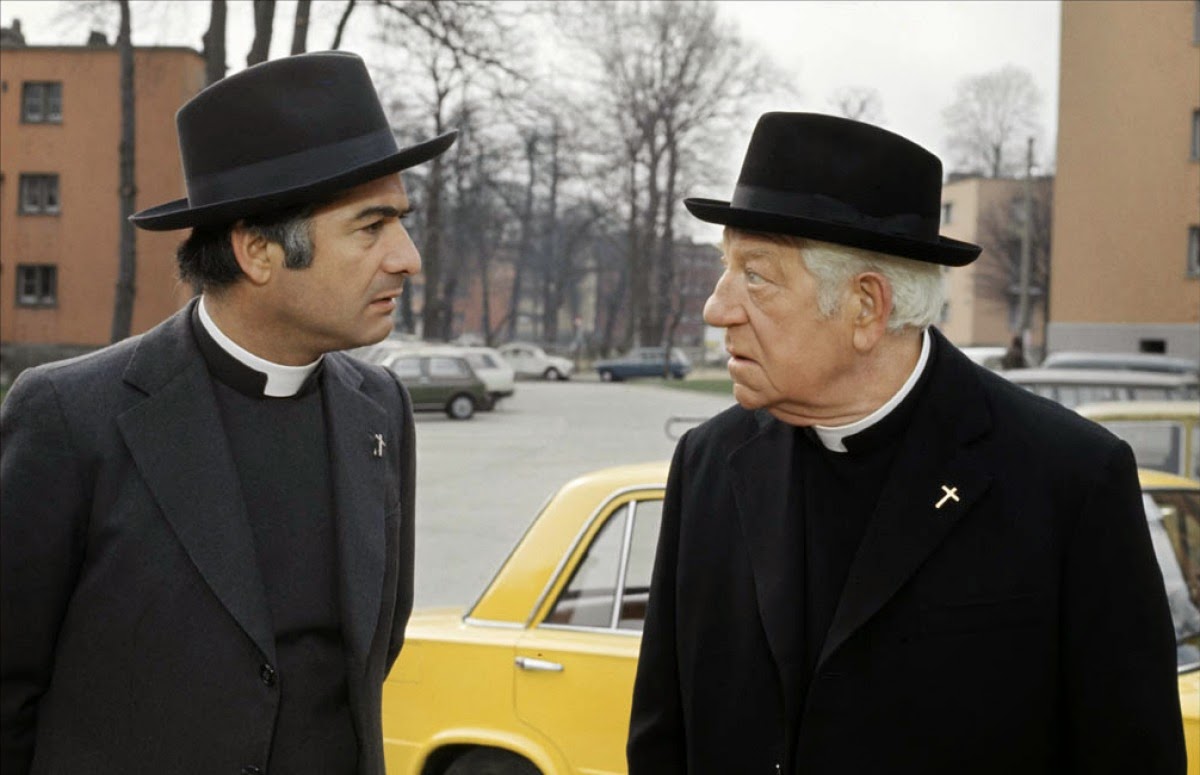 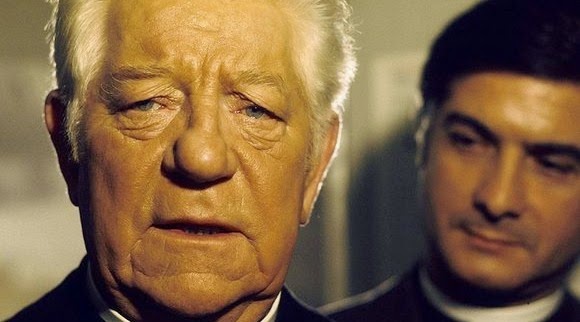 Incidentally, Jean Girault has his own Late Films story, as something of a career-ending specialist: he died during the filming of Le Gendarme et les gendarmettes, the fifth and final entry in that series of astonishingly popular films that starred Louis de Funès, which also became de Funès's last picture since the actor died a few months later. De Funès marks roughly the edge of the boundary of my enthusiasm for French popular culture: he's an actor whose appeal often eludes me, especially when he is not paired with another, less rubber-faced performer (he was excellent with Gabin and Bourvil in La Traversée de Paris, though). His final film was hugely popular in its year of release, but I could barely make it past the half hour mark, blogathon or not.

A melancholy conclusion to a great career. But it is December, after all.

Plus, as a friend said, it's still Gabin and perhaps we hold actors like that to a higher standard.