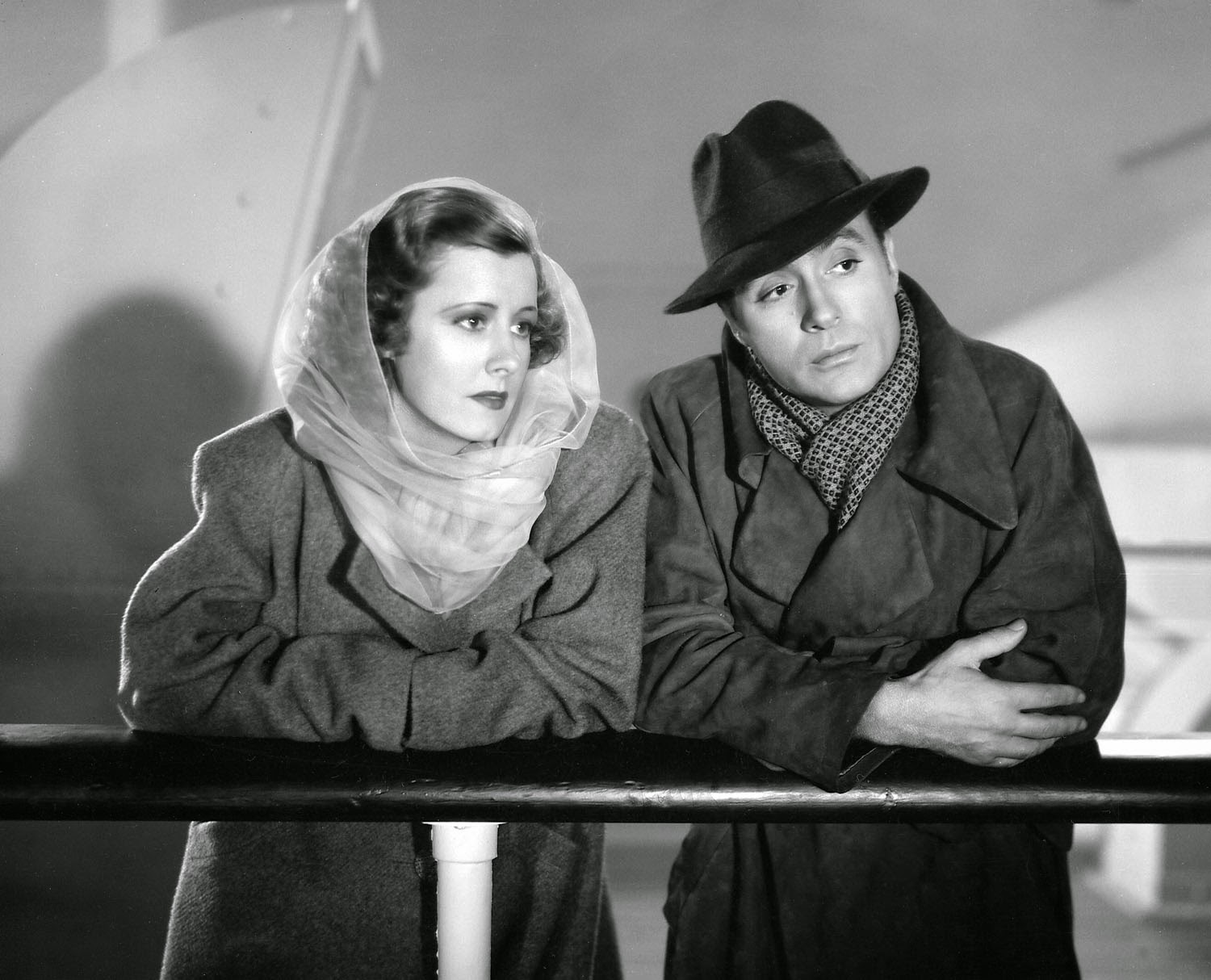 Most of the films I watched over the past few months are getting short shrift, though I feel a bit more guilty about not giving my full attention to this one: I can't figure out if that's the reason why the film didn't sing for me nearly as much as other McCarey films from the same time period. The stars are charming and the plot complexities quite satisfying but the downbeat tone was a little wearing at times in comparison to the lightness of touch on offer in other films, even those with a poignant overall message.