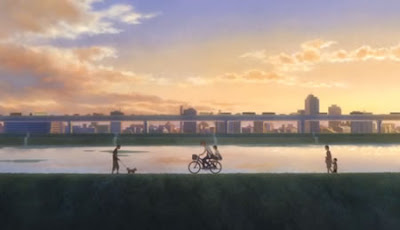 (The only downside with the screening was the fact that the white subtitles were almost invisible against pale backgrounds - a particular problem given that many conversation scenes took place on a dusty baseball diamond).