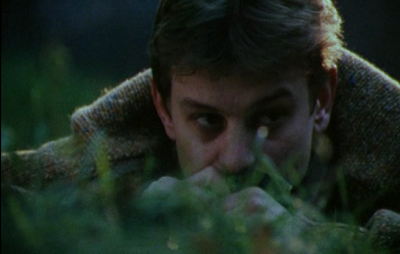 Arnaud Desplechin's debut film is an astonishingly assured bit of work, establishing many of his later preoccupations in concentrated form: provincial roots, a soundtrack that veers from rap to opera, and family dynamics brought to life by a large and varied cast. Just as the film brought Desplechin to immediate critical attention, it revealed actors like Emmanuelle Devos, Marianne Denicourt and Thibault de Montalambert, all of whom have worked with Desplechin again. De Montalambert plays a character who feels like a version of the characters played in more recent Desplechin by Mathieu Amalric: the two actors even look quite similar. 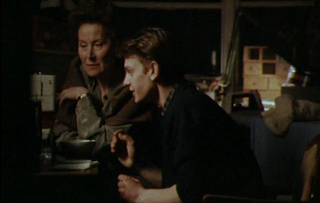 The film centers on a strange family gathering, with parents and almost-grown-up children coming together in a vigil for an unseen cousin who lies in a hospital bed following a suicide attempt. There's little mourning in Desplechin's gathering, however. While the stricken cousin is a constant topic of conversation, the director is more interested in the moments of connection between his characters: a girlfriend (Devos) who is thrown into the deep end of a family meeting, two generations bonding over a snatch of music, the warm banter between a father and his children. 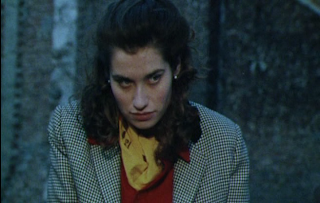 What elevates the film from simple observation, though, is Desplechin's sense of pacing, of when to move his camera to another actor or another moment, and his ability to weave a series of vignettes into something that evokes the fabric of this particular extended family and its social milieu. His characters are rough around the edges, which is exactly what renders them beguiling, and their happiness and grief feel absolutely genuine; Desplechin manages the delicate trick of allowing us to feel part of the gathering without simply spying on the participants.